What I Do When My Girlfriend Is Shopping

I put together this video because it’s funny and stupid. Read More» 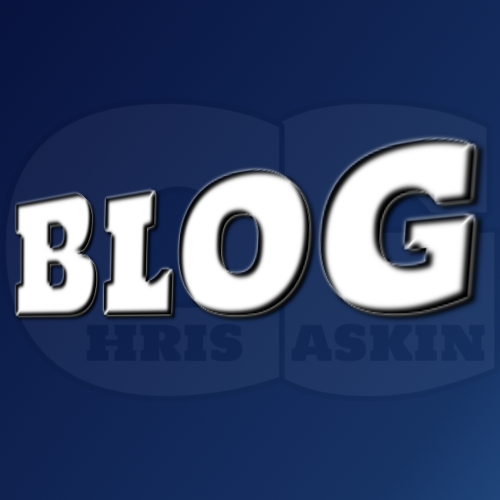 As a few of you know I’ve been very slow to roll out updates and podcasts on my website this year. Needless to say I’ve been very busy, not only in my professional life, but in my personal life as well. So here’s a few updates. Update 1: IWC Radio is no more, Brandon and myself will still be doing a podcast, but we are currently in the middle of rebranding, and will be taking a (albeit brief) hiatus. When we are ready to launch the new podcast we will announce it on our Twitter feeds, so look forward to […] Read More»

This is a Google Docs to WordPress test. It is hopefully something that’ll encourage me to blog more. The beauty of it is that I love using Google Docs. I do have a few podcasts that have to be edited and posted, and I do apologize for the hiatus. I do have other plans, that I look forward to discussing in the near future! Read More»

Bodybuilder Injects Arms With Toxin to Resemble The Hulk – IGN

BY KATIE WILLIAMS A Brazilian bodybuilder’s arms began to turn to “rock” as he injected his muscles with toxins in an attempt to look like The Hulk. 25-year-old Romario Dos Santos Alves first began injecting himself with synthol – a mix of alcohol and oil – three years ago to make his muscles appear larger. He soon grew addicted, with his biceps eventually growing to 25 inches. However, toxins in the fillers began to cause him constant pain and health issues.” I remember the doctor told me that they would need to amputate both arms,” he told Daily Mail. “They […] Read More»

Some changes coming to ChrisGaskin.net in the near future. This Monday will be The State of Who’s Askin’ on my weekly podcast, which has been on hiatus. Slowly but surely I will be providing more and more content. Most likely not blogs such as this, unless I’m in the back of a comedy club like I am at this moment. Also, I don’t want the content I’m giving you to feel like work. That said, I’m excited to be putting out more episodes of Who’s Askin, my new bimonthly podcast IWC Radio, and a few new projects that may or […] Read More» 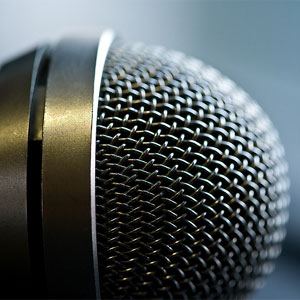 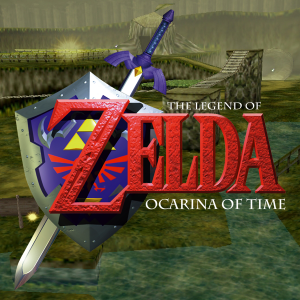 What happens when you play “The Legend of Zelda: Ocarina of Time” blindfolded for charity? You find an amazing glitch! Read More» 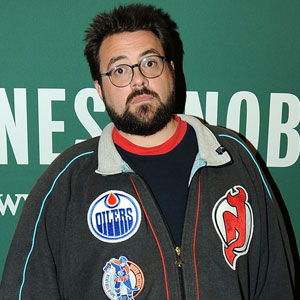