Hailed by Brielle Magazine as "The Baby-Faced Assassin," Chris Gaskin is one of Canada's fastest rising comedians. Known for commanding audiences' attention with his innocent looks, and sharp tongue has led to him being described as, "brutally honest, and hysterical."
Growing up as the runt of the litter in a small town with a single mother, and a congenital heart defect has created a goldmine of material. After moving to Vancouver, BC and doing his first three minute spot at Kino Cafe, Gaskin was hooked.
In just a few short years he's been a finalist in the national comedy competition "Stand Up & Bite Me" on Bite TV, and was featured on SiriusXM Satellite Radio. Since then he has won the Champion of Champions Comedy Competition, released his debut album, "Lambda Male," and has worked with some of the biggest names in comedy including: Emo Philips, Godfrey, and T.J. Miller.
Described by Star Search winner Tracey MacDonald as, "A star," people are quickly discovering he is a comedy force to be reckoned with.

This recording was taken during the 2016 SiriusXM Top Comic competition, where Chris Gaskin advanced to the semi-finals.

Due to the current global pandemic, the team over at ChrisGaskin.net regrets to inform you that Chris Gaskin has cancelled all comedy shows until further notice. He has been regularly watching the daily briefings with British Columbia's provincial health officer Dr. Bonnie Henry and Health Minister Adrian Dix for information on the current pandemic. He's also been watching Donald Trump's briefings for entertainment purposes only. We hope everyone is in good health. Stay safe, and wash your hands.

Chris and Brandon give out their end of the year awards.

Check out these podcasts

WANT TO GET IN TOUCH WITH ME?

Want to be a guest on my podcast, book me for a show, or just send hate mail? I'd like to hear from you! 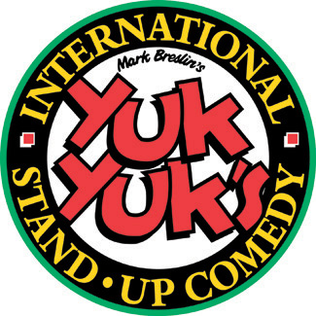 Feel free to drop me a line

We get you're not a robot. This form is protected by reCAPTCHA.